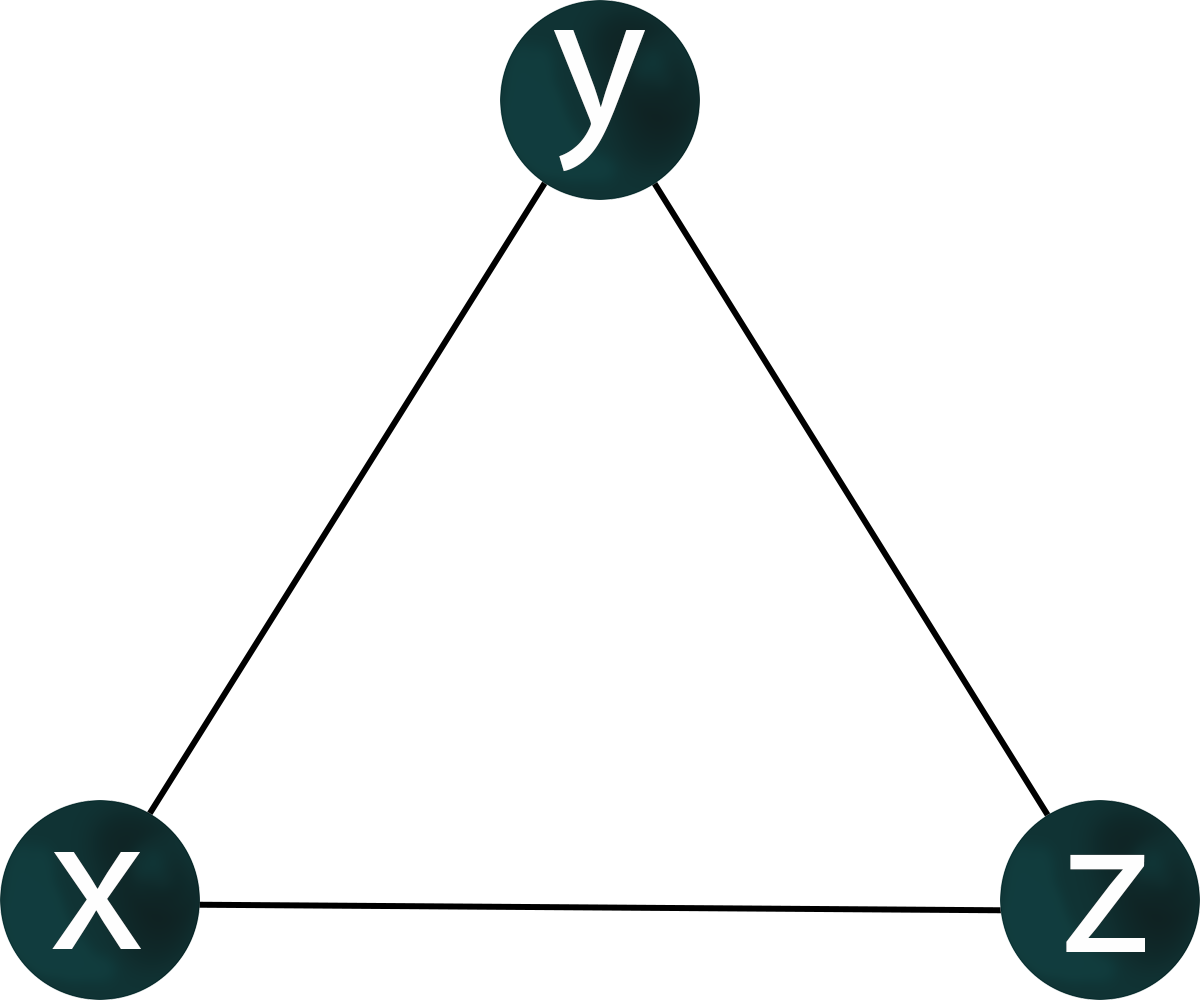 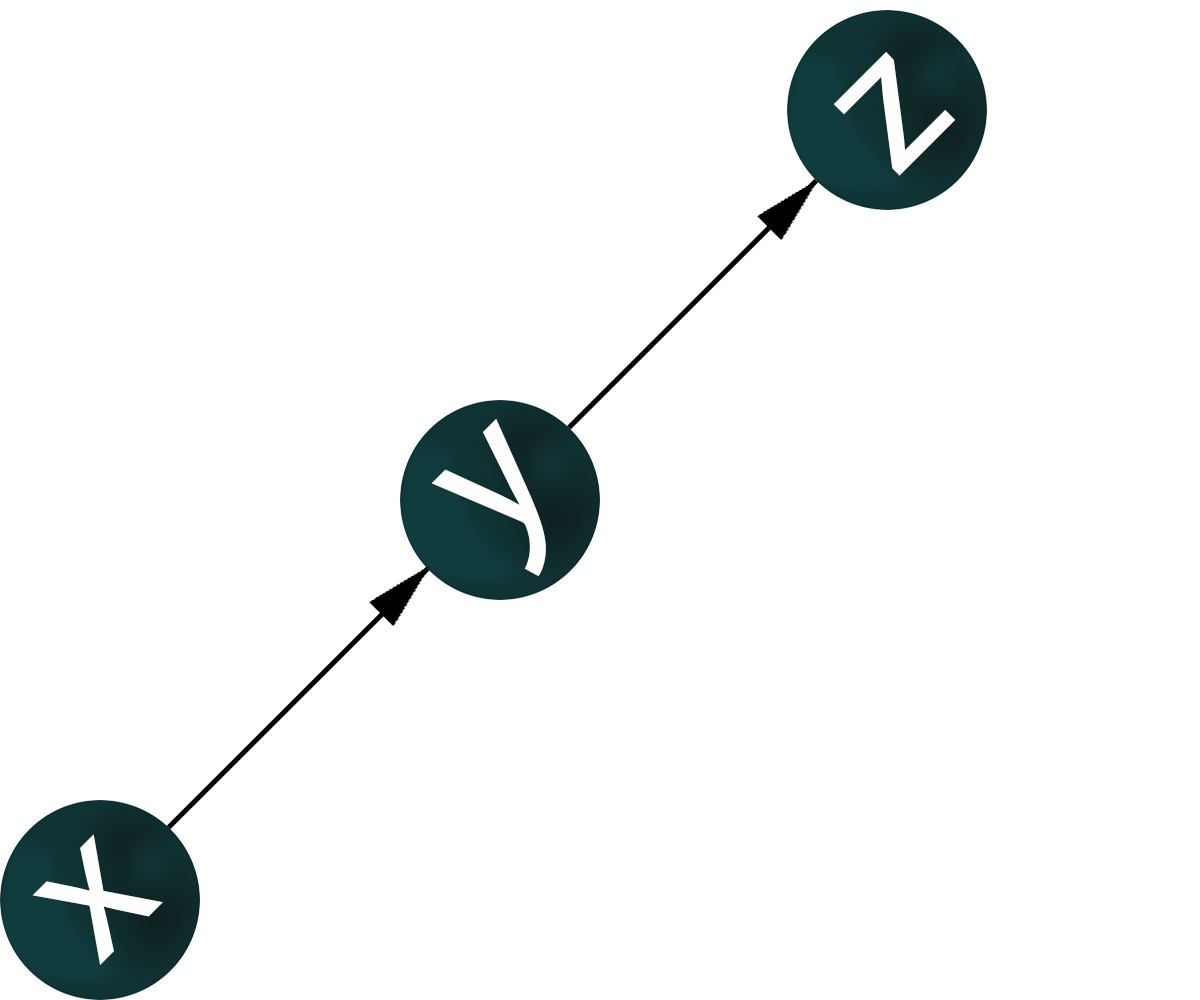 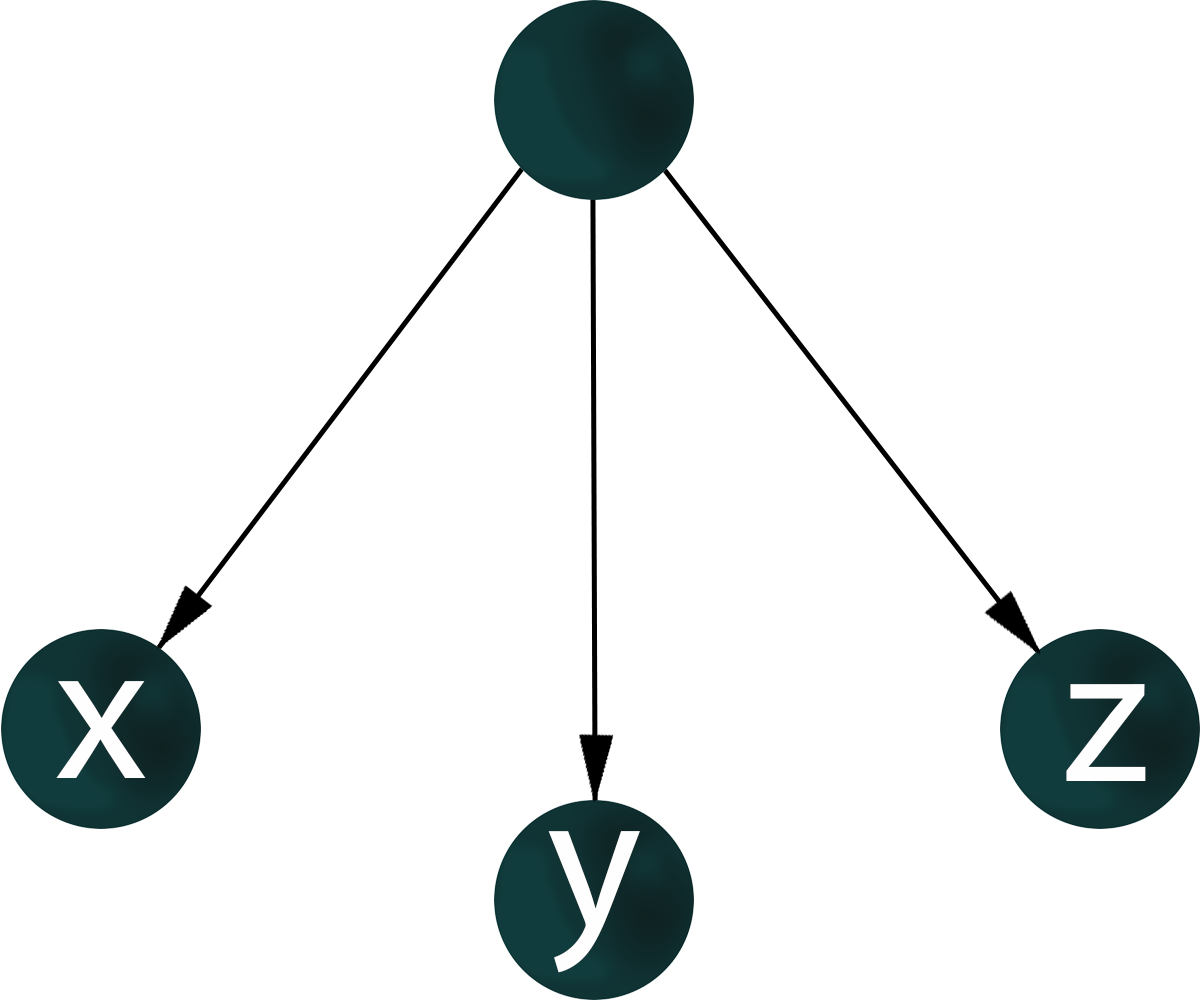 If genes x, y, z are co-expressed, nothing is known about regulatory relationships. For the co-expression of genes x, y, z, it is possible to construct a graph where the vertices corresponding to these genes have pairwisw connections.
A gene-regulatory network is an oriented graph in which for a pair of genes it is known which gene is a transcription factor – activator or repressor, and which gene is regulated.

A co-expression network is an undirected graph in which edges mean relationship between expressions of genes, corresponding to vertices. Thus, the expression of two genes may be correlated, but one gene does not necessarily regulate the other.

The coexpression network and the gene regulatory network may have different structures. 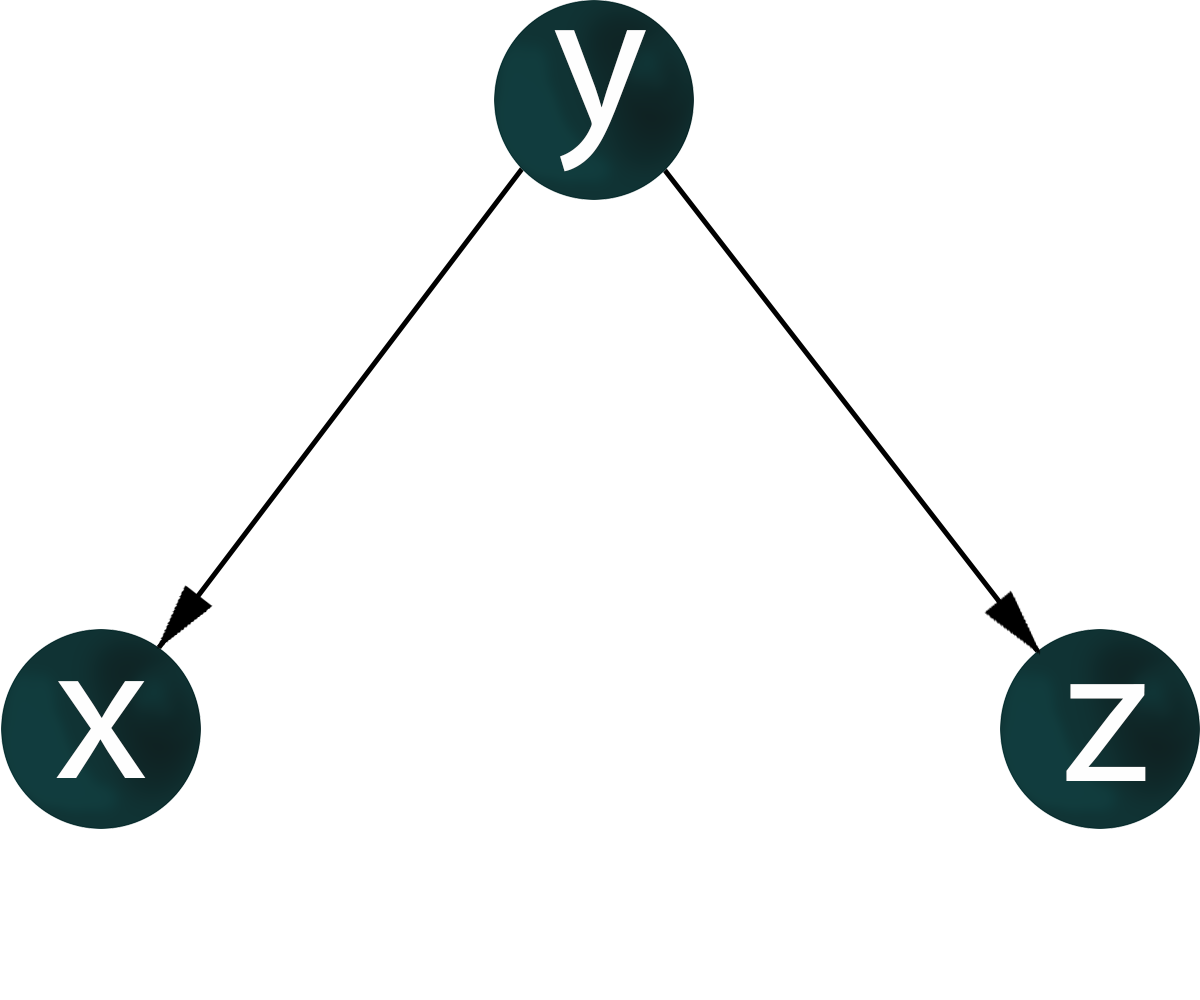 There is no complete information about all interactions of genes in the gene regulatory network, so we can only approximate the structure of the network by various methods.
For a given structure of co-expression network of genes x, y, z, there may be many variants of the topology of the gene regulatory network.
Active projects
Pause/Archive
TRANSHUMANISM
Subscribe
© 2016–2023 Open Longevity
15260 Ventura Blvd, STE 2230, Sherman Oaks, CA 91403